Industry 4.0, or the fourth industrial revolution, is the transition towards using artificial intelligence, cyber-physical systems, and other digital technologies in manufacturing processes and business models.

An industrial revolution is a transition within the manufacturing industry to a new production process.

Industry 4.0, first coined in the early 2010s, builds on all of the previous industrial revolutions by transforming existing manufacturing practices and factories into so-called ‘smart factories’ or ‘factories of the future.’

The Automotive Industry and Industry 4.0

Much of the automotive industry is being driven by the implementation of industry 4.0 technology: such as additive manufacturing (also known as 3D printing), internet of things (IoT), big data or smart machines – resulting in greater efficiency, traceability, and safety throughout the entire supply chain.

This has extended to the industrial internet of things (IIoT), which refers to networks of industrial devices that are all connected to the internet, collecting, exchanging, and analysing new insights.

Below we have explored some areas in which industry 4.0 has impacted the automotive industry and the production of motor vehicles – and how CVE’s welding machines and systems serve these requirements – consistently ensuring optimal production.

Manufacturing execution systems (MES) are computerised systems used in manufacturing processes to monitor the transformation of materials throughout their production process.  An MES allows you to track parts, providing traceability throughout the entire product lifecycle and the ability to use big data to improve decision-making processes in the real-world.

This is an effective way to track parts from raw material to a component to use in commercial vehicles. 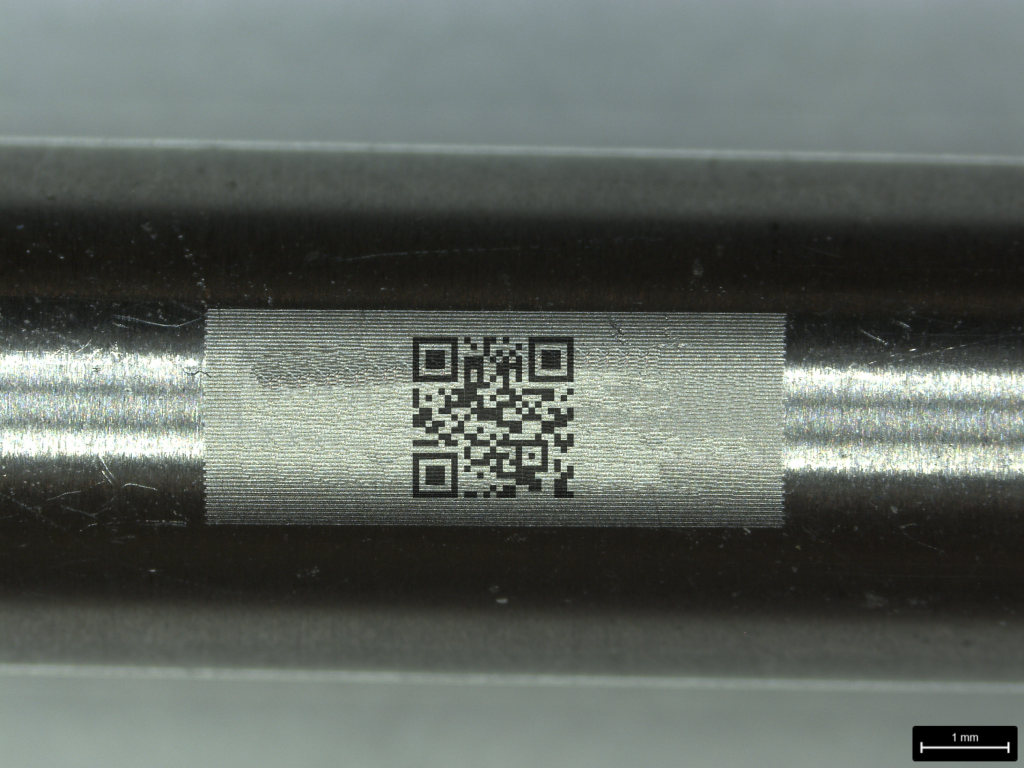 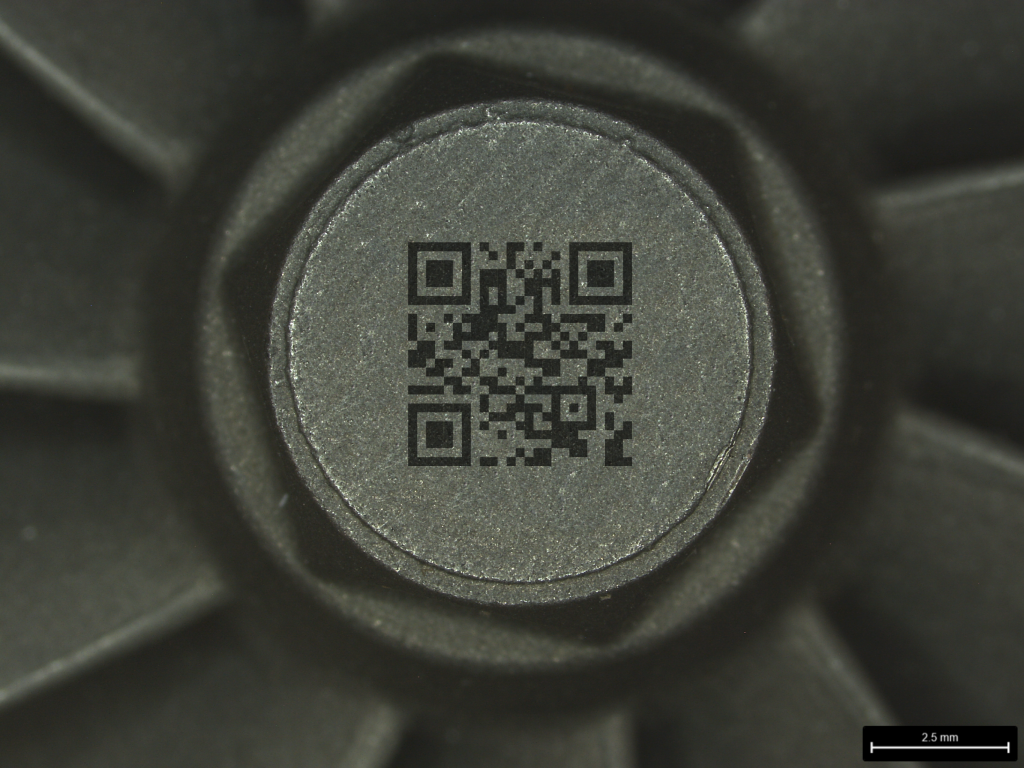 CVE’s electron beam and laser welding machines can be enhanced with our high-speed data capture.

A dedicated PC integrates into the welder, enabling high-speed and high-channel-count logging of welding parameters: up to 3m samples per section (single channel), with counts up to 80 channels.

The data capture logs every weld in its own file for easy review – you can also generate a serial weld report for traceability, with a review programme for easy data review and real-time data export capability to Excel or CSV.

A shunt resistor measures electrical current by calculating the voltage drop over the resistor.

The main application for shunts is within the battery management systems of most type of automobiles: including standard fuel, hybrid, and electric vehicles. Shunt resistors ensure the batteries are performing optimally and prolong battery life.

With the global trend in the automotive market towards electrification, the demand for battery and battery-related products has never been greater.

CVE has experience in welding machines for this application and below you can find an example weld of material used for shunt resistors in electric vehicles. 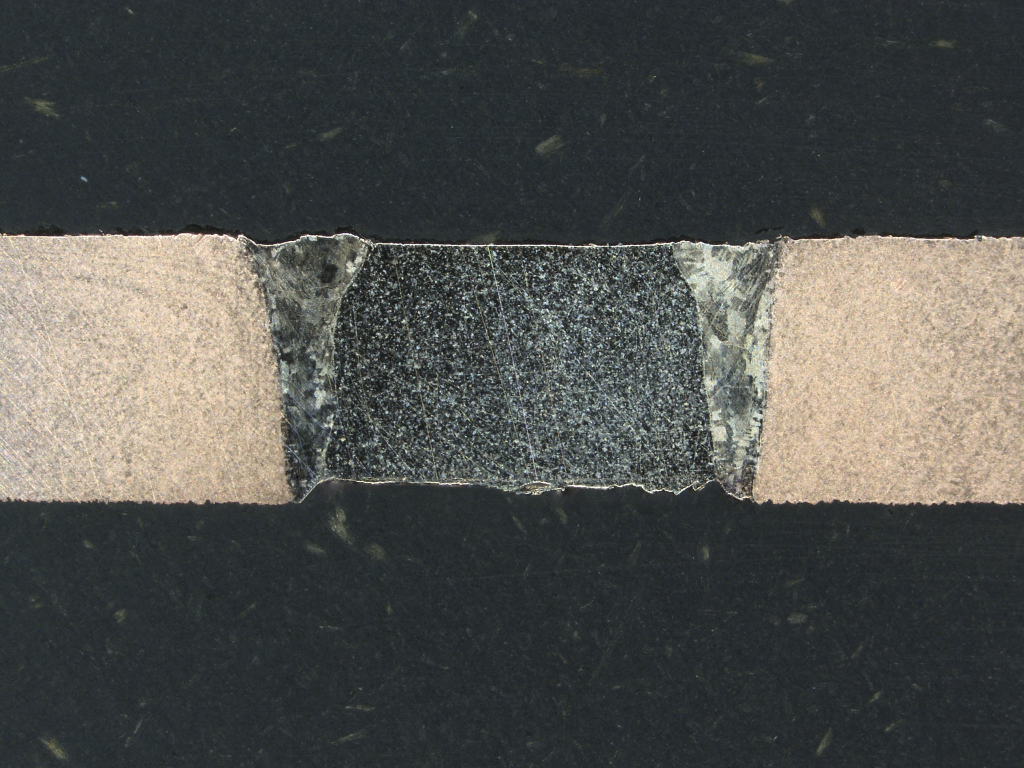 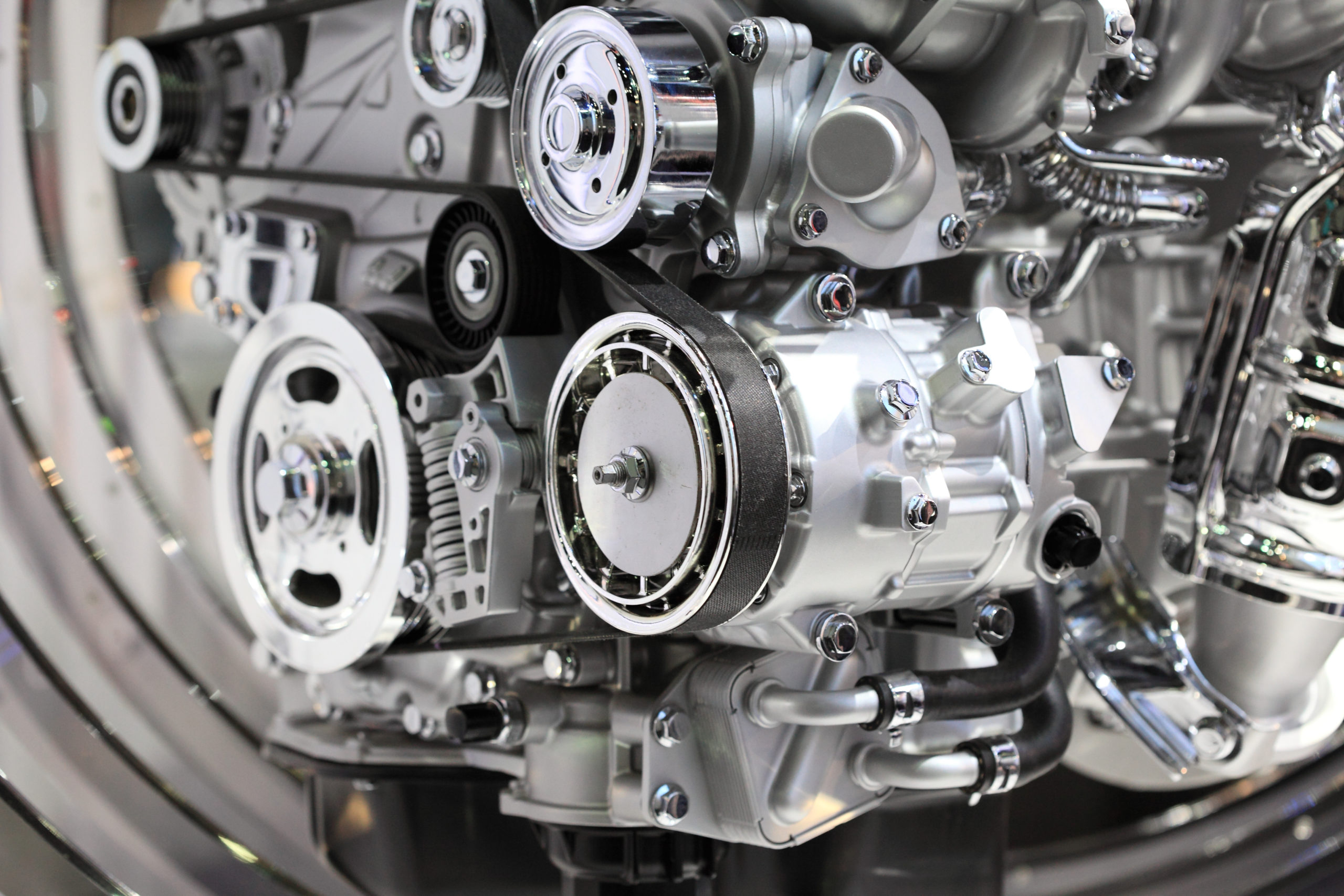 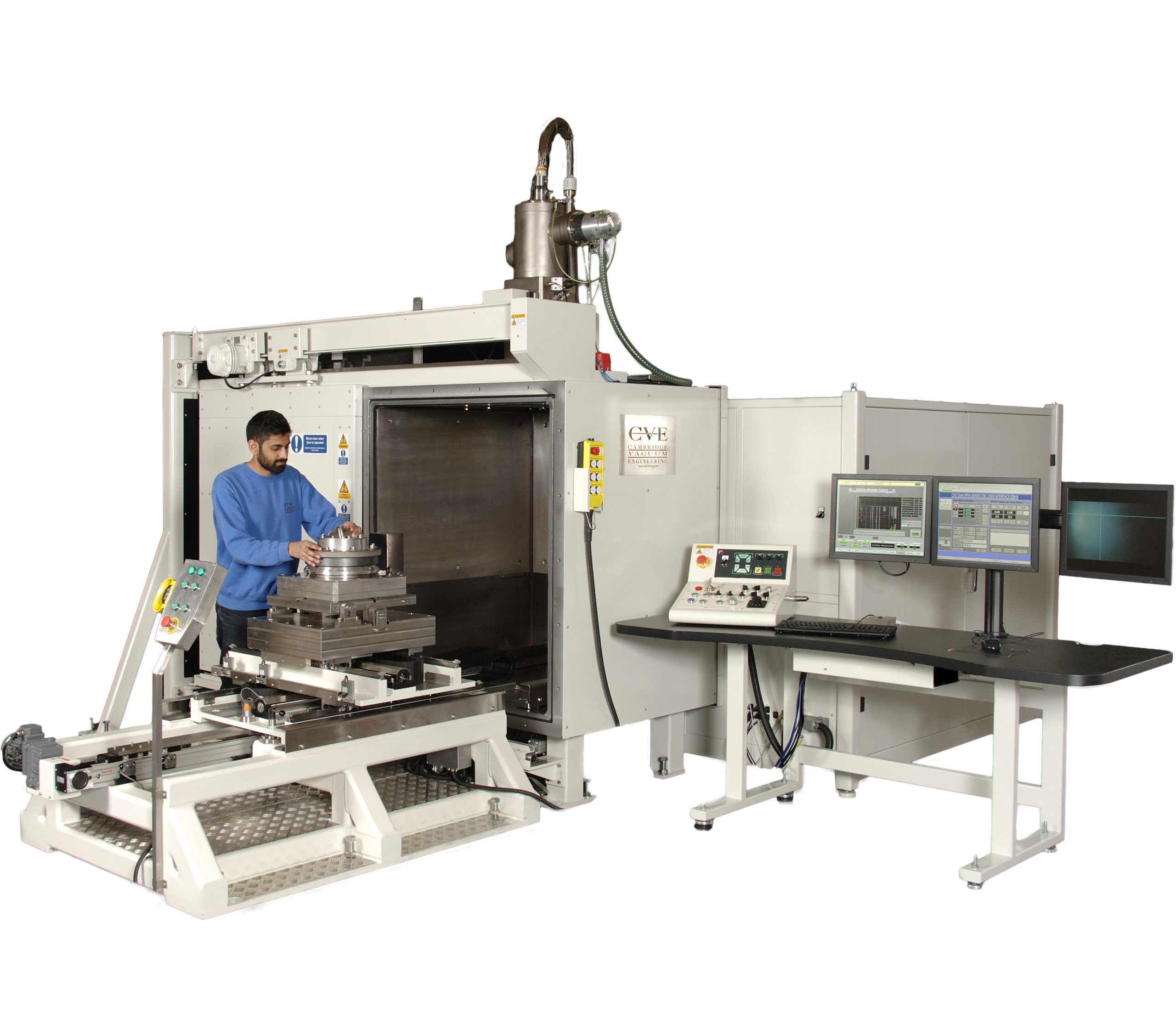